My baby sister who is serving the Lord right now in the Japan Kobe mission reminded us of this scripture in Alma 30:44- “The scriptures are laid before thee, yea, and all things denote there is a God; yea, even the earth, and all things that are upon the face of it, yea, and its motion, yea, and also all the planets which move in their regular form do witness that there is a Supreme Creator.” In church on Sunday we heard a talk about how everyone has their trials, and Heavenly Father will turn them into our greatest blessings. The speaker talked about how he had a son that was born deaf. I’m the midst of this trial they felt as though this was an insurmountable trial. He made a point to say that of course there are many disabilities far greater than deafness, but at this moment having a deaf child was a huge trial for them. The child grew up and graduated from a university in NZ and went on to teach deaf children. He also served an ASL mission in Arizona. He married a girl who was also deaf and has served an ASL mission in New York. He ended up moving to the US, and his NZ degrees wouldn’t transfer to the states, so he went back to school at Fresno State, and graduated AGAIN on the dean’s list. I was so inspired by this talk. Here is someone who was given a major trial and turned it into something amazing. I was blessed to hear this message over the weekend. ♥️ God is in the details of our lives. He can work ALL things to the good of those who love him. 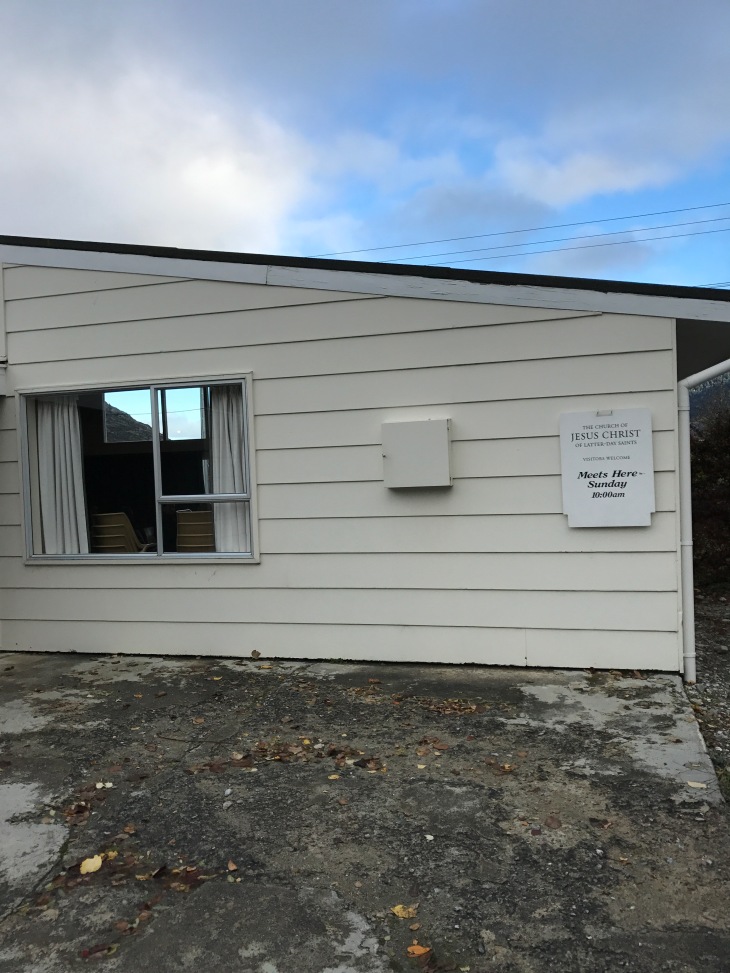 This is where I pour my heart out about overcoming the darkness and searching for all things light. I love the outdoors, travel and of course my cute husband and sweet baby, Jane. Read More!
CONTACT

There was an error retrieving images from Instagram. An attempt will be remade in a few minutes.